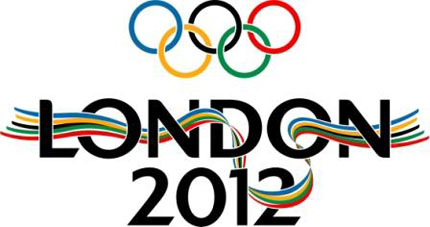 It is thought that up to 23,000 homeowners have a either a spare room in their current property or a room that they only use for storage. During the Olympics these rooms will be utilised as they have good rental value for anyone who is only looking for a short term let.

According to Government data, the rental value for these rooms during the Olympic Games could reach up to £1000 per week. This is more than some of the properties will make in a month in a normal calendar. This is very appealing for the landlords who intend on taking full advantage during a time when the rents have gone down compared to last year because of all the new flats that are being built.

It is thought that more than 10% of these homeowners only actually ever use their spare rooms once every 3 months. This is due to work commitments and family homes outside London. Therefore this is an ideal opportunity for them to earn an extra income especially as their current rooms or properties are not being used.

Ashley from http://www.removalmarket.co.uk who are a removal quotes comparison site and help provide free removal quotes to clients around the London area have said: “We plan to see a rise of almost 400% in the enquiries for Removals in and around London during this busy period”.

Anthony Chenery, from Big Yellow Self Storage, said: “We have definitely seen a significant rise in inquiries for short lets of smaller self storage rooms for next June, particularly in the stores closest to the key Olympics sites and with good transport links to London’s top attractions.”

Although it has been advised that anyone looking to let their room or property out during the Olympics should inform their mortgage company and check their insurances to make sure they are covered. The last thing as a homeowner that you would want is for a short term tenant to create problems in a property and end up doing more damage than good in the long run. It is therefore vital that all relevant insurances are put in place.